Inflating a balloon with Balloongaz is easy! Watch the instruction video for optimal use of the helium tank.

How do I use the helium tank?

How do I inflate a balloon?

Instructions for recycling or disposing of the tank.

Do the following outdoors: check whether the tank is empty by opening the valve until it is fully open. Then, take the tank to a recycling centre or follow your local laws for disposing of the tank. The tank is made of steel and is 100% recyclable; in addition, steel is the easiest material to recycle. When processing waste, a large magnet is used to separate the steel from other waste and the steel is then recycled. Download the PDF for more information.

What else can you do with a helium tank?

You can do a lot more with a helium tank than just inflate up balloons. Below are a few other ideas you can use it for, such as a stool, a flowerpot or a BBQ. Do you have any other creative ideas? E-mail us at: info@balloongaz.com. 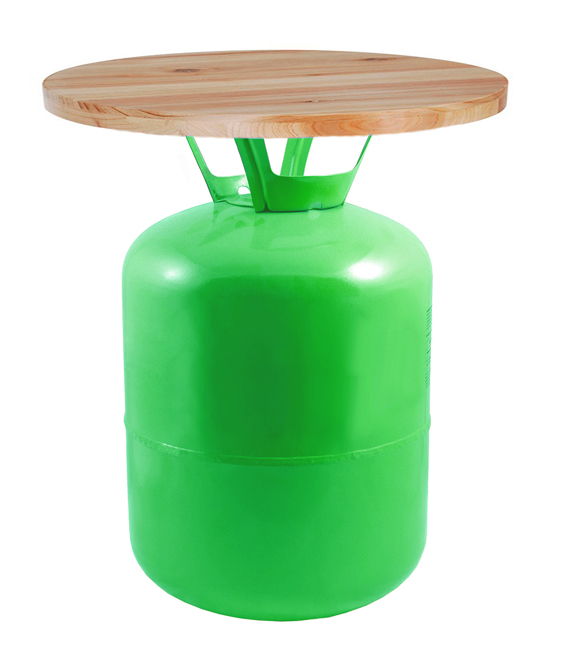 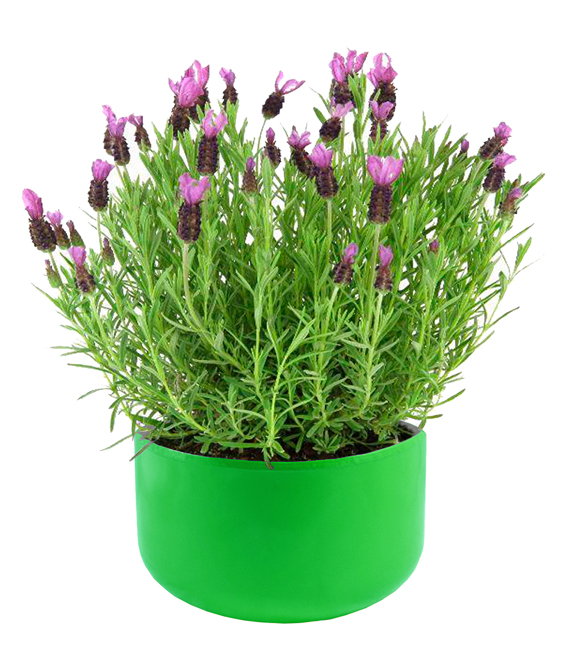 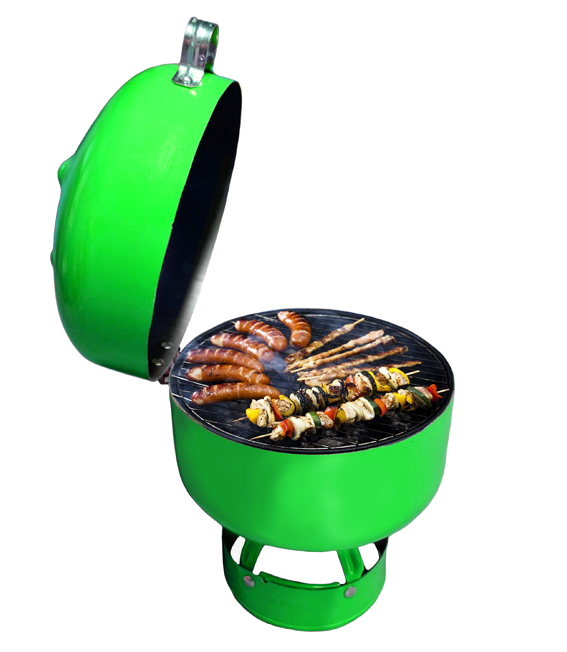 Do not put the valve in your mouth and/or nose:
This can cause damage to lungs and other parts of the body, and can lead to serious bodily harm or death. The tank contains compressed helium under pressure.

Do not inhale helium. Only use the tank in a well-ventilated area:
Never use helium in an enclosed area. Helium reduces the amount of oxygen available. Inhaling helium can lead to serious bodily harm or death.

Do not refill the tank with helium or any other kind of substances:
This is a non-refillable tank. Refilling it can lead to explosion of the tank, with the potential to cause serious bodily harm or death.

Do not store tank in damp rooms or areas:
This can cause the tank to rust. Rust can lead to explosion of the tank, potentially resulting in serious bodily harm or death.

Do not drop the tank on sharp or jagged surface areas.
A puncture in the tank can lead to the sudden release of its contents, which can result in serious bodily harm or death.

Do not use near high-voltage cables or during thunderstorms.

Per European law (Directive 2010/35/EC. TPED art. 19) topping off and subsequently transporting this EN 12205 tank is prohibited and shall be punished in accordance with the local laws of the member state in question.